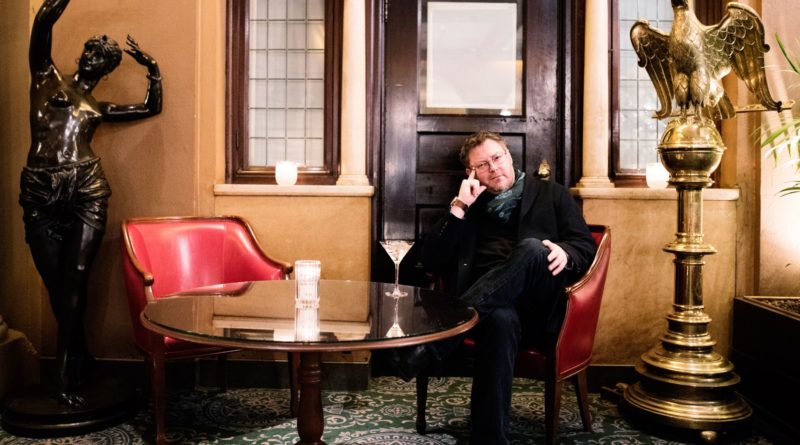 Singer, pianist, painter and poet – Jaffre is ready to release his new album.

The release of Jaffre’s first solo record ”Dreams” is just around the corner. Like he says: ”It only took me 35 years to make a solo album!” Dreams is in the final stages of master and is recorded at “Gamle Logen” in Oslo Norway by Tobias Larsen.

Listen to a sample of the album here –  “All is well”

Background:
His first band was ”Jaffre & Menneskene” where Jaffre was the singer and set the tone by really going out there! This band was a blend of many styles and played and recorded in the 90 s. Jaffre plays a range of instruments from guitar to bass and drums, but vocals and piano is always his first priority!

Jaffre got involved in “Krydderridderne” in 1996 playing organ and making strange poetry. Krydderridderne still operates to this day with improvised music which can be classified as jazzy and strange! He took a brief break from music from 2003 until the creative side came out of him like a beast in heat in 2007.

OffTheRecords is an independent record label based in Oslo, Norway, founded in 2003. For press releases, press photo and further information, please send e-mail or call Joachim or Richard.

Distribution partner
Musikkoperatorene offers a rich variety of Norwegian high quality CD’s, and is the distributor of about 20 large and 50 small independent labels – both within Norway and for export.